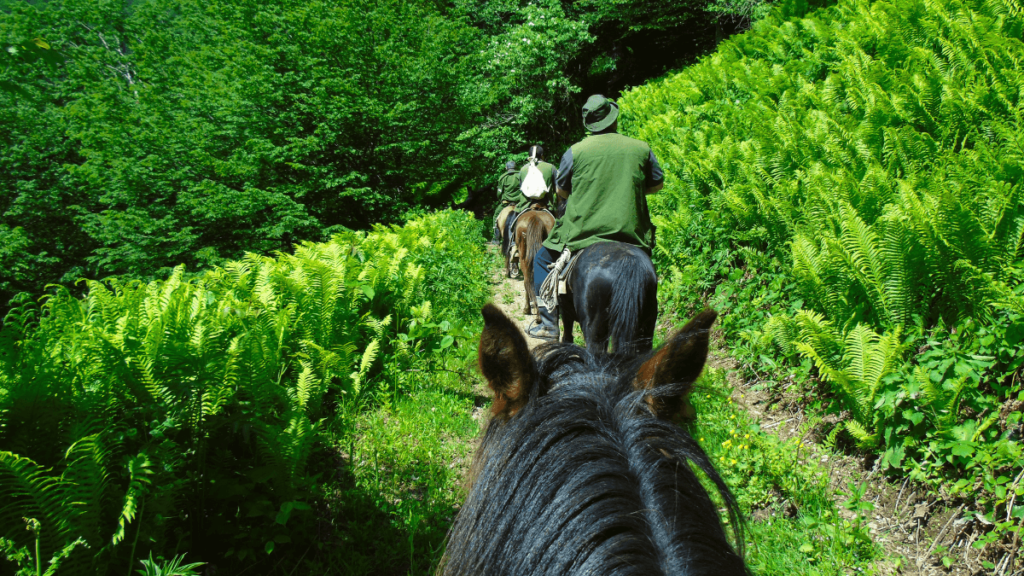 Our project officer Maia has established the Georgian Ranger Association with the help of the international ranger network in 2019. Only recently at the ERC in Albania, the association celebrated its twinning agreement with the British Countryside Management Association. Today, as part of our interview series with the European ranger associations, Maia gives us an insight into the work of Georgian rangers, who are often responsible for huge protected areas and a variety of tasks with few staff.

What were the reasons for founding a ranger association in Georgia?

I worked in the ministry’s Agency of Protected Areas of Georgia, which employs around 400 rangers. After leaving the agency, I established the Georgian Ranger Association (GRA) in 2019 to promote rangers, support and assist them, because there were no supportive mechanisms established yet. Now that the ranger association exists and after a lot of talking and writing letters to the parliamentary commission of environmental protection, the ministry and the agency as main employer of Georgian rangers, changes are visible.

People started realizing that rangers are defending our nature and do very important work for Georgian’s natural heritage. The Agency of Protected Areas of Georgia started to celebrate World Ranger Day among other activities of joining forces and Georgian rangers became a visible part of the world’s ranger network. There is also support in terms of equipment now. This year, for example, the rangers will get the best uniform ever with the help of Caucasus Nature Fund. But still a lot of effort is needed. Rangers do not only lack good uniforms, but also firefighting suits and other appropriate equipment as well as adequate staffing.

How did the process of establishing the association work?

Before the founding we already did quite a lot of international networking. I had some contacts with the British Countryside Management Association (CMA) and the European Ranger Federation for advice on establishing an association. We also sent out rangers to international training or events, wherever possible. Me and a female ranger from Georgia went to Switzerland to visit the Swiss Rangers for a Junior Ranger and Nature Interpretation training. Also, the Spanish rangers invited us to their annual meeting. A director of the Georgian Lagodekhi National Park administration attended the anti-poaching training in Israel with the support of TJS and Israeli rangers. A female ranger attended the World Ranger Congress in Nepal, thanks to financial support from CMA. So, there has been some really good assistance from rangers of Europe and beyond. My job as founder and director of the association is not paid, I do it voluntarily besides my regular job at a Georgian jewelry company and as a translator. We also rely on voluntary work concerning all the other tasks, for example maintaining our website or posts on Social Media.

“All our projects and activities aim at nature to be better protected and rangers to be more appreciated.”

What issues have occupied your association lately?

Recently we had a two month project on Technical Monitoring of the Operational Effectiveness of CNF-supported Protected Areas in Georgia. The project covers technical monitoring of six parks in Georgia including interviews with staff and experts as well as field visits from two experts and me. CNF is the main donor to the agency that provides funding for operational costs, biodiversity monitoring, supports developing sustainable tourism and management plans. This project showed the association very important issues that need urgent response. The shortage of rangers is actually a problem, because salaries are very low, around 300 Euros a month. It is difficult to find applicants at this salary. This really is a problem for ranger patrols, because people of the surrounding villages know about this lack of staff. Therefore, there is a threat of illegal activities like logging, poaching or making fires to get increased.

Among other tasks like biodiversity monitoring, helping visitors, this patrolling to detect illegal activities belongs to the main duty of rangers. Some rangers additionally control “social cutting”, a programme allowing people of the surrounding communities to cut trees for their fireplaces. Similarly, they look after grazing activities by controlling that shepherds do not take their herds to other places than the officially designated areas. But despite all those and further tasks in huge areas for which they are responsible, rangers often have to take up additional jobs besides rangering to make a living. This is neither good for their health nor for their psyche.

To raise environmental awareness and appreciation of rangers in Georgia, the Georgian Ranger Association works with schools and promotes the ranger profession through photo exhibitions and other projects.

What solutions are you working on in the ranger association to remedy this?

Although the association is a small organization, we still try to look at issues from different angles. We analyzed that the environmental awareness in the country is low. So we are working to create and strengthen eco clubs in ten public schools in Georgia. Another project is being planned on ecological education at three village schools of Armenian and Azerbaijani minorities. It aims not only to raise awareness about nature and rangers, but also to build peace between nations in conflict. We also see that the ranger profession is not valued properly. That is why we have organized photo exhibitions, created a Facebook group “Rangers of Georgia” and plan other activities which will introduce the ranger profession to the communities. In the near future, we want to announce a contest for ideas to create the first ever board game “The Ranger”.

Additionally, we made detailed recommendations as part of the technical monitoring project from CNF that will be discussed with the Agency of Protected Areas to decide on concrete actions. And we still appreciate the support in the international ranger network: The former president of the US ranger association, Ken Mabery, and the German ranger Achim Laber for example made donations, from which we bought backpacks for rangers and arranged a library for their day-and-night-shifts where no internet is available. Moreover, we plan to broaden friendship between the GRA and Countryside Management Association with very interesting projects in the near future. All our projects and activities aim at nature to be better protected and rangers to be more appreciated. 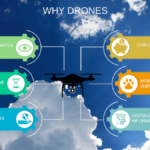