The ERF is managed by an elected (volunteer) Executive Committee comprising:

President: Urs Wegmann
Originally he worked as a forester, but then became a journalist on his second education. In 2007 he participated in the first Ranger course in Switzerland. He was co-founder of the Swiss Rangers Association and its president for several years.
He has worked as Chief Ranger in the Zurich region of Switzerland for over ten years, where he and his team look after several protected areas. He is also a specialist for beavers and responsible for their management in the Canton of Zurich. He is the European Representative of the International Ranger Federation. 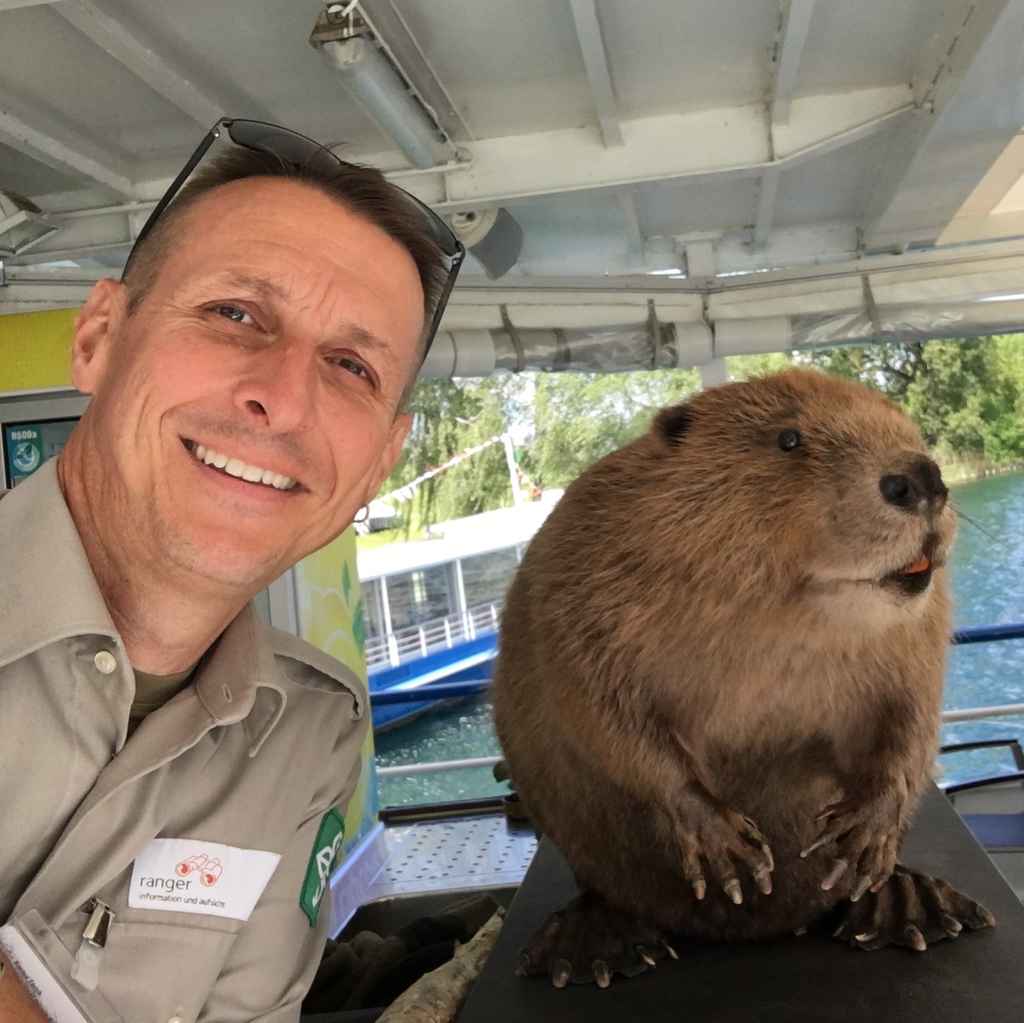 Vice-President: Ian Brooker
I have been employed for more than 30 years as a Ranger in Dartmoor National Park, England. I joined my ranger association – The Countryside Management Association (CMA) in 1984 and have held positions as National Treasurer; Regional Chairman and am currently the International Adviser. I have attended many CMA training and study days and the annual conference each year.
I was an auditor for the ERF. I have attended all but one of the ERC and 3 WRC. I have been pursuing twinning links with two European Ranger Associations and have set up three work experience opportunities in the UK for a German, Swiss and Italian Ranger.
I coordinate a regional Ranger Forum each year. 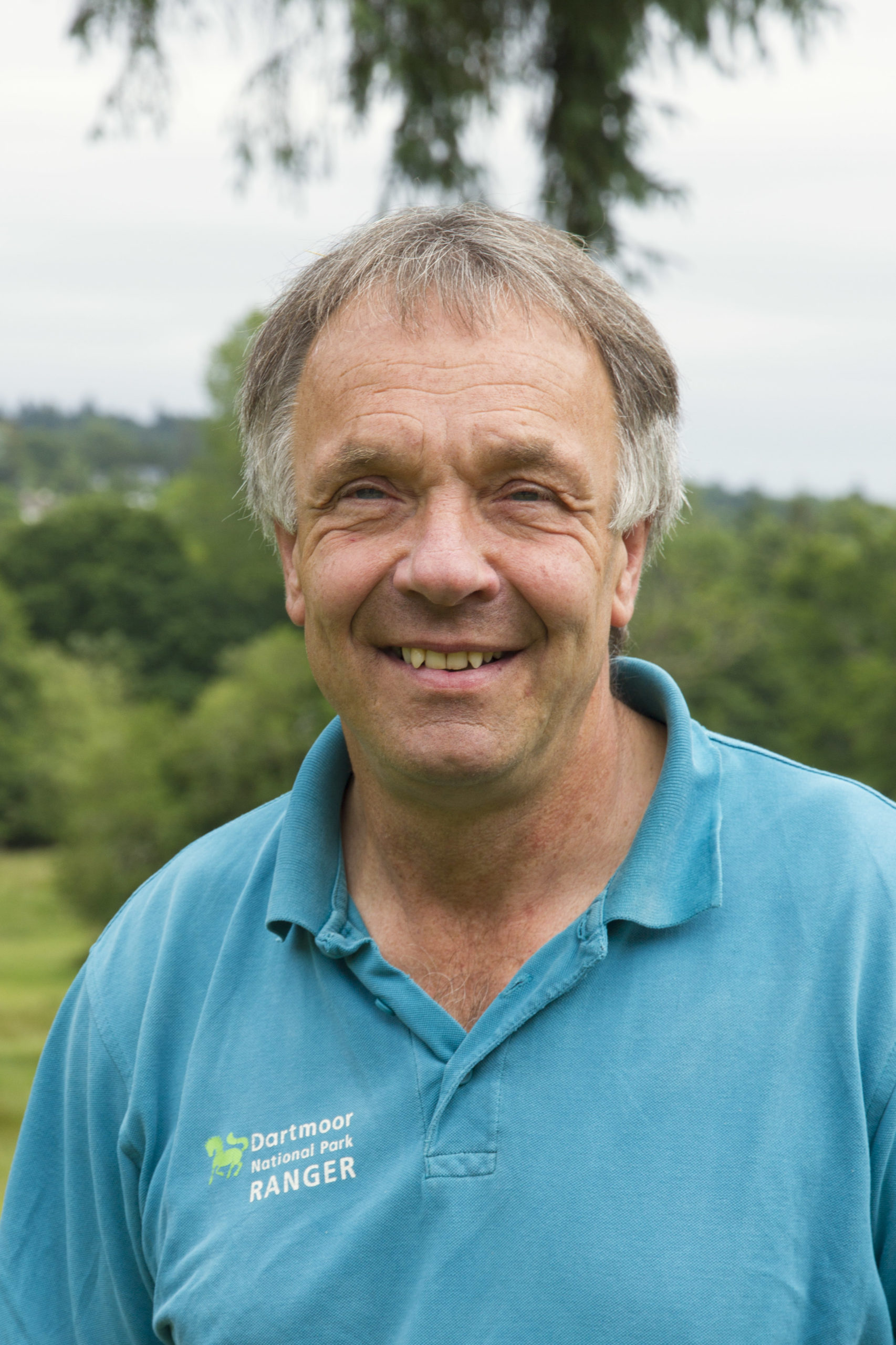 Treasurer: João Correia
I am 51 years old and I have been a park ranger since 1998.
I am currently secretary of the Portuguese Ranger Association (APGVN) and one of the auditors of the ERF accounts.
I was treasurer of the IRF between 2009 and 2012.
I was the representative of the Portuguese ranger association in: Park ranger training in Brazil, WRC in Bolivia and Tanzania; ERC in Croatia and the Czech Republic. I have attended national Ranger events in Croatia; Denmark; Switzerland and Israel. 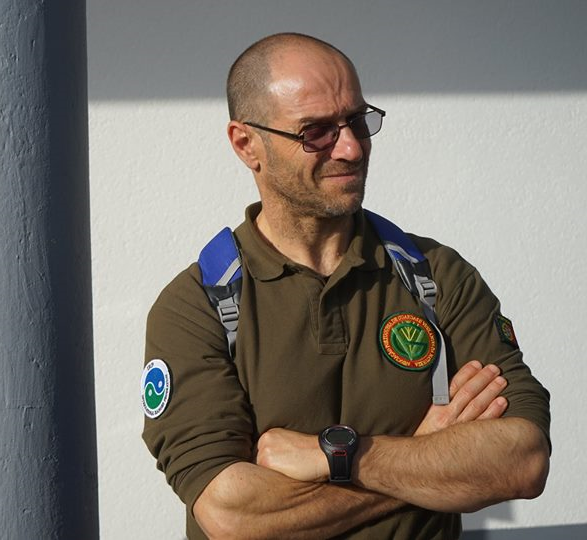 Secretary: Artenisa Peculaj
I graduated in Environmental Biology in 2014, and since then I have been working in different aspects of the management and promotion of Protected Areas. Being engaged since 2015 in the National Agency of Protected Areas in the Project Sector, gave the opportunity to know more the situation of Protected Areas in Albania, the challenges and also the strong aspects that need to be more focus in establishing a good management standard of Protected Areas in Albania.
It was in 2017 when the Albanian National Parks Association was redesigned as a NGO with the aim to sustain and represent the Albanian Rangers in the ERF and IRF. It all started as an inspiration from the meeting of rangers held in Czech Republic in May 2017, and after that I have been mainly engaged in supporting ANPA in different project and especially in the project of Twining Programs signed among Swiss Rangers Association and ANPA. 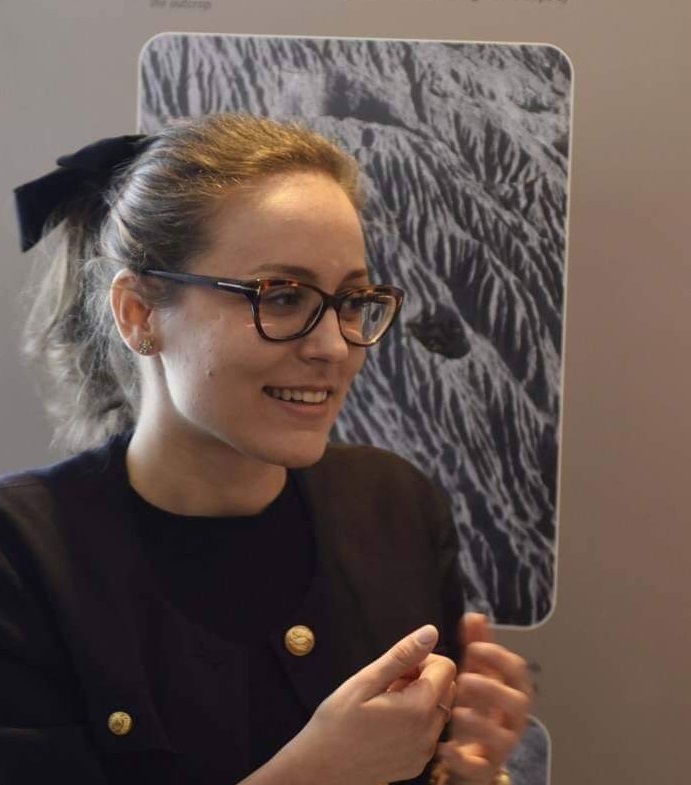 Training Officer: Urs Reif
I was born 25.09.1980 in Germany. After doing some travelling after finishing my civil-work, I decided to study biology with focus on ecology and nature conservation. I did my studies in Marburg at the working group of Prof. Plachter how is known in nature conservation and was vice president of the WCPA.
After studying I worked in 2 agencies for nature conservation assessments. When in 2014 the Black Forest National park was established I got a job there as chief ranger. My duty was to establish and build up the ranger system in the new national park.
In 2015 I began helping in working groups of the German ranger association concerning international exchange and working groups. Our park was strongly supporting the new establishment of the ERF for which we organized a workshop in 2015, which was the baseline for the new establishment. 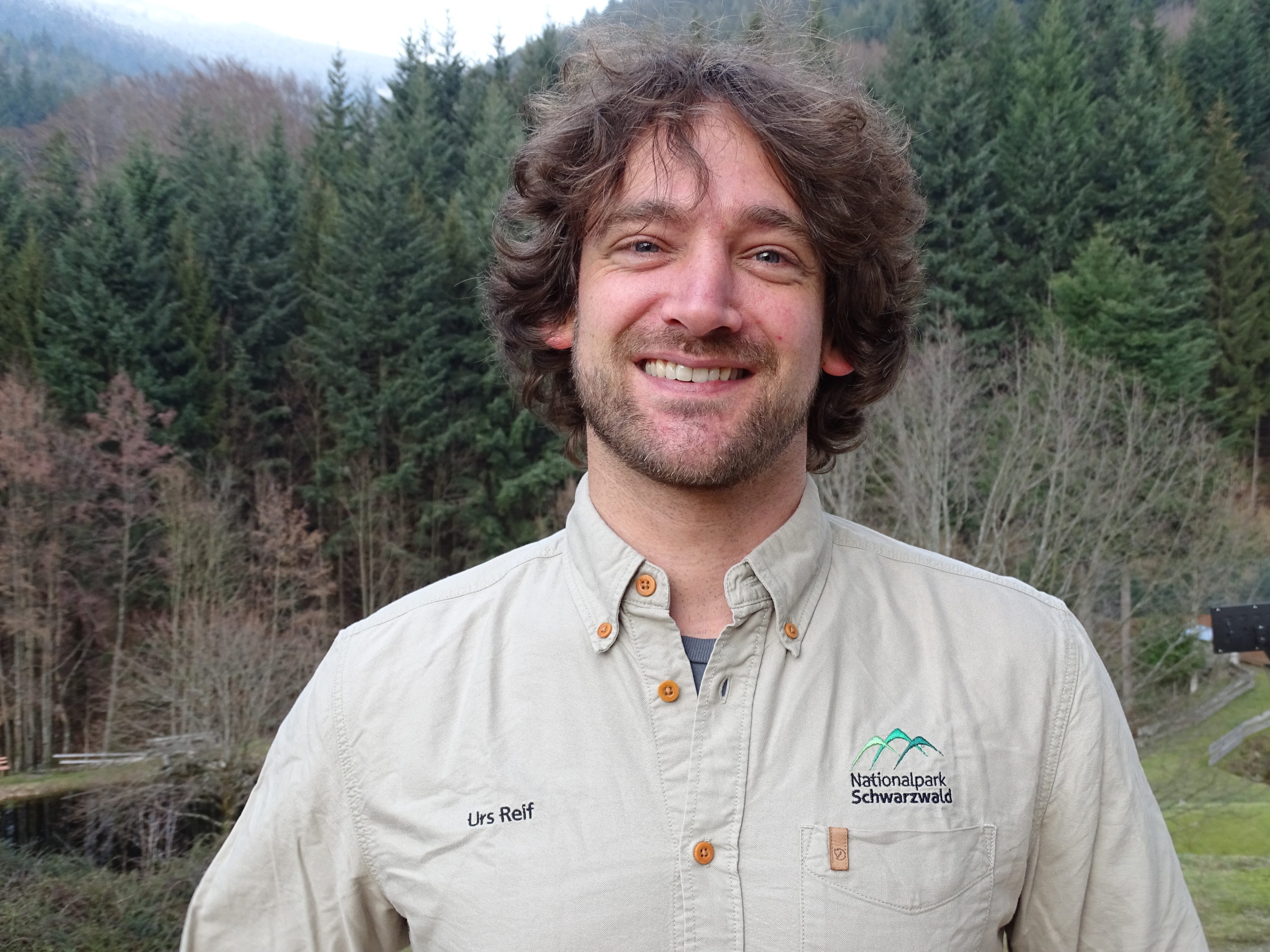 Project Officer: Niklas Göth
Niki (Switzerland) has worked in many European countries and for the past six years as a ranger in two protected areas near Zürich. He works both in law enforcement as well as environmental conservation and developed the Junior Ranger Program in Switzerland together with fellow members of the Swiss Rangers Association where he has been a board member for several years. 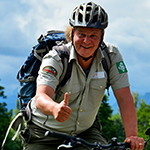