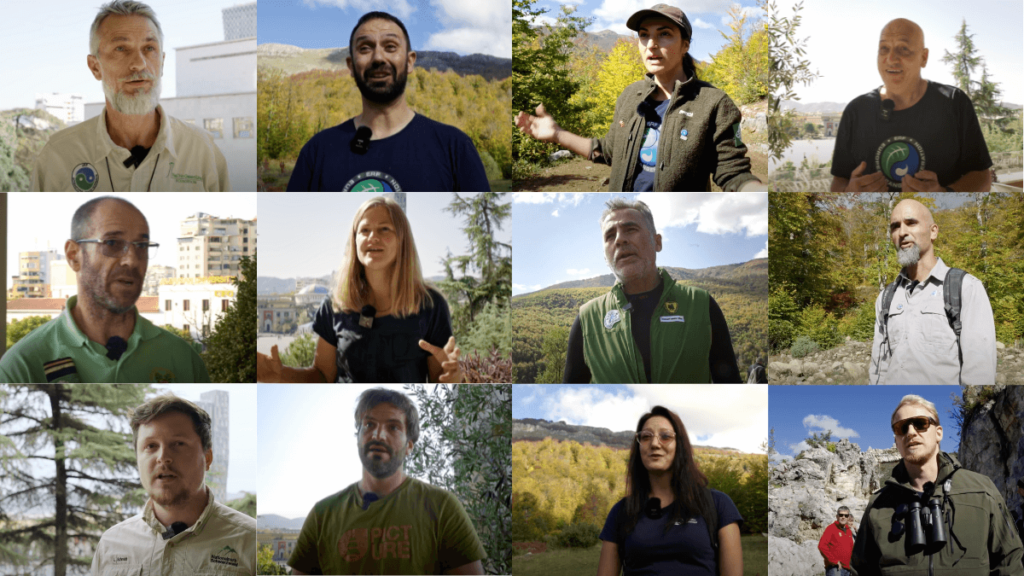 Surely many of you who were with us at the 5th European Ranger Congress in Albania still share memories of the days spent together in Tirana. Time for a flashback, also for all those who unfortunately could not be there: What were the hopes, expectations and goals with which Europe’s rangers met? What did they take away from the exchange with each other, and what does networking mean to them back home as rangers in Europe?

First of all, we wanted to know from Urs Reif, meanwhile officially elected as president, which were the goals of the European Ranger Federation as organizer, the background and the course the ERF has set for planning the Congress and for the future work of the ERF itself.

Participants’ voices: great opportunity to make contacts and learn from each other

And how did the participants themselves, the rangers from all corners of Europe, see it? Here are some of their voices on what they were expecting, what they take with them from the ERC in Albania and how networking helps them with their job in the home countries. 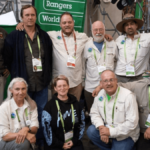 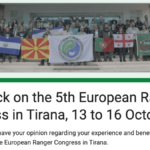 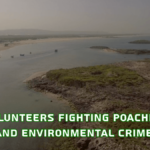