News from the Portuguese Ranger Association 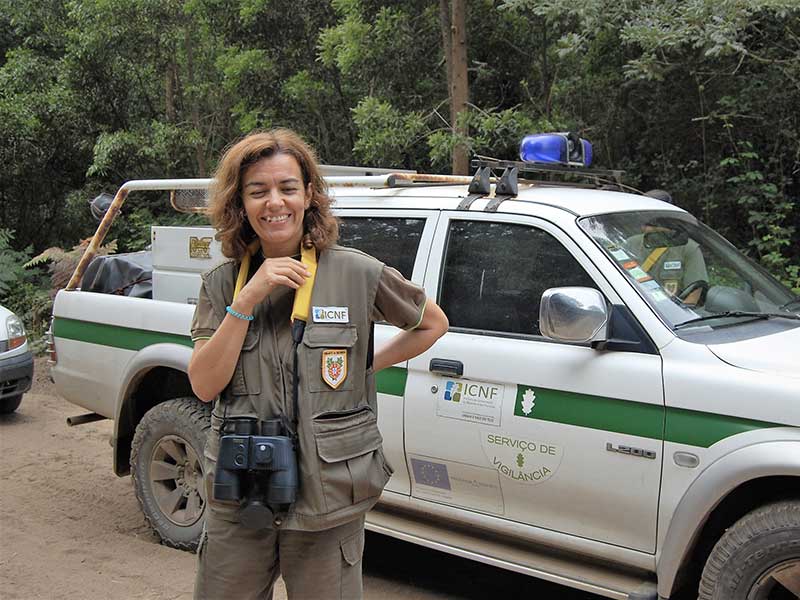 The APGVN – Portuguese Ranger Association managed to recruit 57 new Park Rangers in the last two years.
The APGVN is very concerned about the lack of professional training for the new Park Rangers, despite insisting to the Government that nothing is being done. We are asking for support for the organization for training actions for new Park Rangers.
The Iberian Lynx has returned to be part of the fauna of our territory and the Park Rangers have been monitoring several individuals.

The Iberian Wolf is protected by law in Portugal, which does not prevent them being killed by shooting, by poisoning and by traps. We are very concerned about the increasing persecution faced the by Iberian Wolf. We want to create teams of Park Rangers who dedicate themselves permanently to the protection of the Wolf.
We are organizing the XXII National Meeting of Park Rangers that will be held from January 30 to February 3, 2019, on Terceira Island, in the Azores. The theme will be the use of technologies in the daily work of Rangers. We want Rangers from all over Europe to participate in this event for everyone.