2021: Madrid will host the 6th National Congress of Forest and Environmental Agents in Spain

In 2021 Madrid will host the 6th National Congress of Forest and Environmental Agents in Spain. Madrid with almost 7 million peoples has a rich nature and biodiversity. 50% of its surface is under some environmental protection figure. To protect all this Natural Heritage, the Government of the Community of Madrid has the Forest Agents Corps (CAF) created by Law in 2002 and a workforce of about 250 troops to which soon 50 seats will be added in the process of public opposition . With more than 6000 officials spread across the country, a massive influx is expected to exceed even the figures reached in the previous Congresses held: Murcia 2007, Toledo 2013, Cordoba 2015, Val d’Aran 2017 and Canary Islands 2019.

This former collective has its State origin in 1877 when the State Forest Corps was reunited after a tradition of several centuries protecting the Forests and ensuring a sustainable exploitation of the Forest. Today nobody doubts the crucial moment that humanity is facing in the face of the challenge of climate change and the important role played by the more than 1 million Rangers who protect nature daily and enforce the Law. We wait for you in Madrid to continue sharing experiences and exchanging protocols and ways of working. 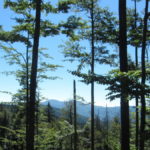 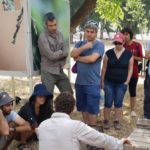 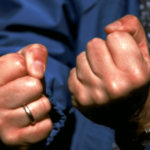 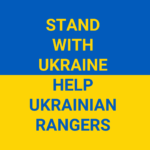