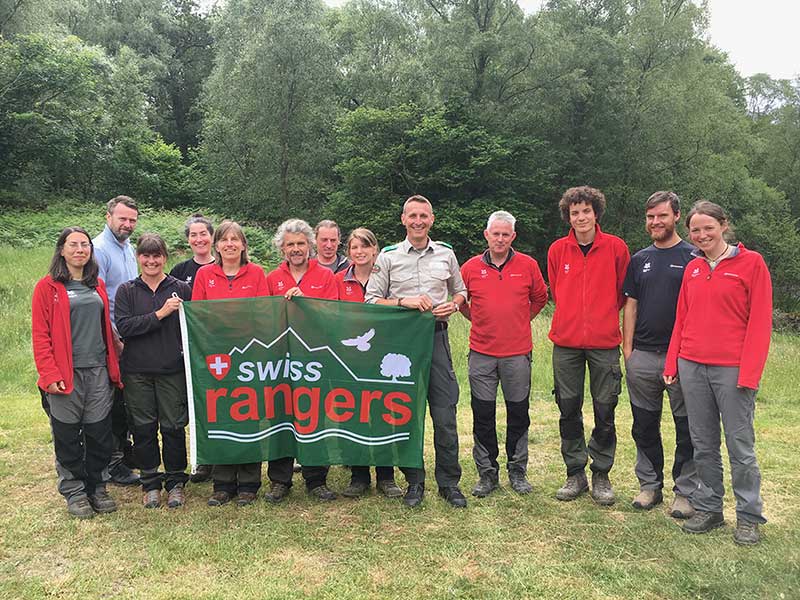 Are you working as a Ranger and wish to exchange experiences with Rangers from other countries?

One day, one week or maybe more? We can help you to get the right connections for a voluntary based, non-paid exchange between Rangers in Europe or further afield.

Examples of European Ranger exchanges and visits in the past year include:

So – if you are going for holiday in another country then say hello to a Ranger Colleague or grab a coffee with him/her. Also with a short visit you can demonstrate the solidarity of Rangers worldwide. A win-win for both.

If you’ve already done a Ranger Exchange please tell us and send us some pictures to be used for the website to encourage others to do the same.

Send an e-mail to Project Officer: