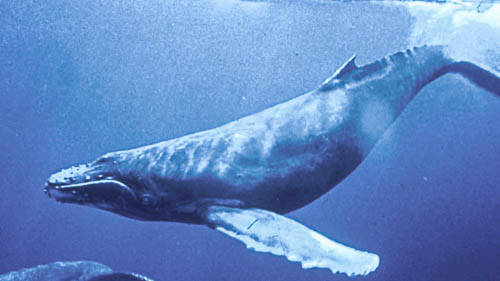 The region has 124 land areas classified within the Framework of the Protected Areas Network of the Azores, which corresponds to more than 24% of the archipelago’s Emerso territory. There are also 11 marine protected areas in the Azores totaling 112 635km2. In June it is spring in the Azores, which means up to 28 species of whales and dolphins can be seen, including the occasional Beaked Whales, Dwarf Sperm Whale, Humpback Whales, Orcas and False Killer Whale. The most common are, Fin Whales, Sei (or Baleen) Whale and largest, the Blue Whale, which come from the south where they spend the winter and have their young and then migrate to Northern Atlantic, which is their summer feeding grounds.